Brendan Howard oversees veterinary business, practice management and life-balance content for dvm360.com, dvm360 magazine, Firstline and Vetted, and plans the Practice Management track at all three Fetch dvm360 conferences.Brendan has proudly served under the Veterinary Economics and dvm360 banners for more than 10 years. Before that, he worked as a journalist, writer and editor at Entrepreneur magazine and a top filmed entertainment magazine in Southern California. Brendan received a Masters in English Literature from University of California, Riverside, in 1999.

A new podcast episode interviews two Australian veterinarians about bush fires’ effects on wild animals as well as the help needed for the practice owners and associates who are helping right now. 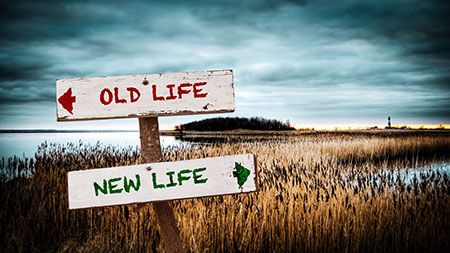 Is it over? Let's start again.

The end of a veterinary conference can be a quiet, tired, strange affair, but Sarah Wooten, DVM, CVJ, brought energy and lessons of confidence for veterinary professionals into our 2020.