Up close and personal with 4 common ticks

A pictorial guide to these sickening suckers to help advise your veterinary clients.

Forget arachnophobia. Think entonophobia, the fear of ticks. A phobia that might be good to instill in pet owners because of all the diseases ticks can transmit to their pets-as well as to owners themselves. But there are so many different species of these small arachnids to be familiar with. Here is an overview of four common ticks to help scare your clients into realizing the importance of monthly preventives in their pets.

Sources: CAPC Tick of the Month round-up and Ticks: Have mouth parts, will travel

a.k.a. The lone star tick

These assertive ticks actually hunt down their hosts. Most lone star ticks quest, or wait on low shrubs, bushes and blades of grass-some run toward their host instead of passively waiting for an opportunity.

Seasonality: Start to come out as early as February

Geographic distribution: Historically southern U.S. but now considered present in most of the eastern two-thirds of the U.S.

a.k.a. The Gulf Coast tick

These large, aggressive ticks like to hang out at the top of grass blades and other vegetation, catch hold of whatever walks by and start feeding as quickly as possible.

Seasonality: Start to come out as early as February

Geographic distribution: The south, by the Gulf Coast, of course, but moving north to include the central East coast and states such as Kansas, Missouri and Ohio

a.k.a. The American dog tick

This tick may have “dog” in its name, but that doesn't matter much when it's looking for a blood meal. The American dog tick infests cats and urban wildlife, such as opossums, raccoons, rabbits and squirrels-which means these ticks are probably in your backyard.

a.k.a. The brown dog tick

This species of tick is the only one that prefers to feed off of dogs through all of its life stages. It can also survive at a much lower humidity than other ticks and is the only tick species in North America that can infest buildings, including our homes.

Seasonality: Year-round since they live inside in homes and kennels-they love carpet and upholstery 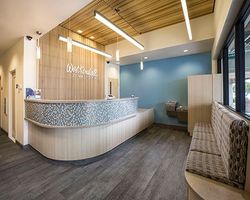 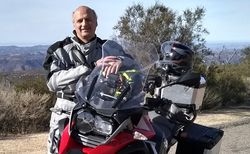 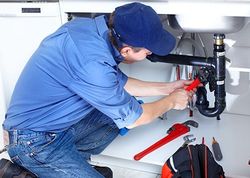 Should you have been a plumber? Comparing vet team pay to other jobs