The Re-emphasis on Teaching Clinical Skill Sets at Veterinary Colleges

Joseph Taboada, DVM, DACVIM, professor and associate dean at Louisiana State University (LSU) School of Veterinary Medicine, explains that at many veterinary colleges there is a strong focus on developing clinical skill sets.

"I think that some of the things that we're doing at LSU are the same kinds of things that are being done at all of the schools and colleges right now. And that's that sort of re-emphasis on primary care education, re-emphasis—or maybe new emphasis—on the development of

clinical skill sets that are going to be important to the students when they go into a primary care practice.

that well? And so it's that that refocus in the area of clinical skills in primary care that we're all trying to figure out how to do and how to do well." 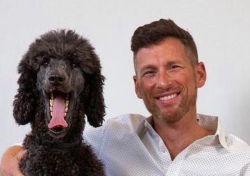 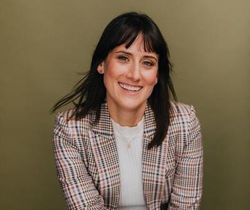