Stepping up to the plate: Australia works to restore wildlife impacted by wildfires

In a recent interview, Phil Tucak, BSc, BVMS, offered an update on the strides Australian organizations have been taking to restore and protect wildlife affected by the 2019-2020 wildfires.

The tragic wildfires during the 2019-2020 Australian summers are estimated to have killed or displaced nearly 3 billion native animals.1 In a recent dvm360® interview, Phil Tucak, BSc, BVMS, shared that since then, organizations have provided assistance to rehabilitate affected areas and have undertaken conservation programs to help impacted threatened species.

"There’s been promising progress already…and it will also benefit several other wildlife species as well,” he added.

Tucak then noted that Sydney and Victoria were also impacted by the fires and have been receiving help from several organizations including NSW Wildlife Information, Rescue and Education Service Inc. (WIRES).

“There [was] a lot of donations at the time of the fires and so [WIRES has] been progressively funding different initiatives to help various wildlife conservation projects and that’s been ranging from helping wildlife groups to [animal] caretakers to veterinarians…and trying to set up a lot of systems so that way if anything like this happened again, that there’d be a lot more support in place,” he said.

For more of Tucak’s knowledge on how Australia is restoring its wildlife, watch the full video below. 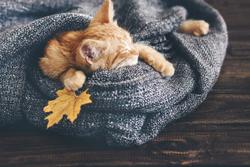 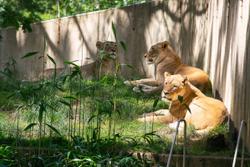 Tips and tricks for fostering growth in new employees