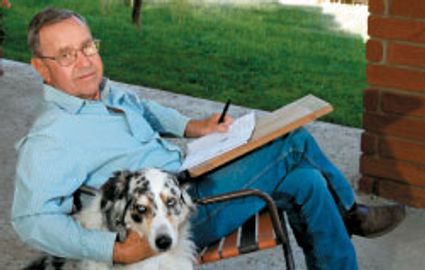 Dr. Miller reflects on a missed moment with one of his former clients.

"America's best days are yet to come. Our proudest moments are yet to be. Our most glorious achievements are just ahead." - President Ronald Reagan (Shutterstock)Ronald Reagan was one of my clients before he went into politics. He owned a horse ranch just a few miles from my clinic. I only saw him twice, both times when he was riding and jumping in his arena. I never spoke to him, mainly dealing with his ranch manager.

I deeply regret not taking the opportunity to introduce myself and to get to know President Reagan. I didn't do so because I am not a celebrity admirer and didn't want him to think that I might be.

When he went into politics and gave up the ranch, I was skeptical. Why? Because, I must confess, I was (and still am) biased against the entertainment industry-especially Hollywood.

Hollywood does far more damage to our culture than it does good. The entertainment provided in no way compensates for the moral decay, corrupt values and loss of decency the industry has caused.

Of course, there are exceptions. I have written before about Western movie stars who owned ranches in my practice area, and how I found them to be courteous gentlemen-modest, unassuming and conscientious. They paid their vet bills on time. Many of them were former cowboys or stunt men who, when not working as actors, preferred a rural lifestyle raising cattle and horses.

A movie star and President

Still, I wasn't thrilled when Reagan, a movie star, became President. I gradually began to realize what an exceptional leader he was, yet it took decades after his death for me to fully appreciate him.

One of my biggest regrets came after I had retired from practice. I was with my wife, on my way to a speaking engagement in Northern California.

As we drove north, there were many vehicles parked along the highway and traffic was moving at a snail's pace. I pulled over and asked a bystander, "What's going on?"

"President Reagan's funeral procession will be coming down the other side of the highway in about half an hour," the bystander said. "We're all here to honor him."

I looked at my wife and said, "Gosh, we ought to stop, but I have to speak this afternoon and we still have a couple hundred miles to drive."

We kept moving. I have never lost the guilt for that decision.

So, Mr. President, I apologize. I put my personal business ahead of an opportunity to honor you. It has taken many years for me to fully appreciate your integrity, judgment, patriotism, wit and humility. 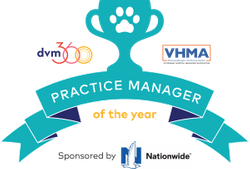