Talk with your hands to help clients understand

Providing visual cues can help you become a better communicator.

A new study proves that talking with your hands can trigger mental images that help solve complex problems relating to spatial visualization. It’s an important skill for anyone working in a veterinary practice. For example, how would you describe the physiological actions behind canine osteoarthritis to a client? According to the study, using your hands might be the best method.

> In the first experiment, 132 students at the University of Birmingham were tested individually. Using a hidden camera, researchers recorded the number of hand gestures and found that spontaneous gestures increased as the problems became more difficult.

> A second experiment divided 66 students into three groups. One group was encouraged to use gestures, the second was given no instructions, and the third had to sit on their hands to prevent participants from gesturing. The gesture-encouraged group performed significantly better on the tests than the other groups and also fared better on later tests where all of the participants had to sit on their hands, showing that the benefits of gestures may become internalized.

Hand gestures may help a person keep track of an object in the mind as it is rotated to a new position. Since our hands are used so much in daily life to manipulate objects, gestures also may provide additional feedback and visual cues by simulating how an object would move if the hand were holding it. So whether you’re talking to a client about a health issue or explaining a surgical procedure to a team member, get those hands moving. 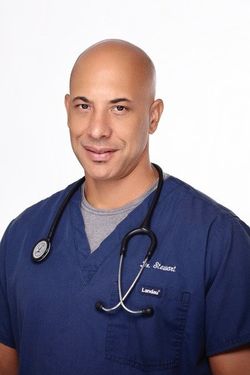 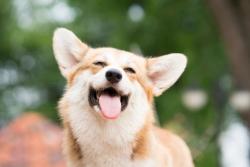