Journal Scan: Given the choice, what diet would a pet choose? 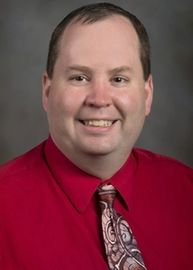 The dogs and cats in this study were free to eat from four different diets with varying macronutrients. So when given their druthers, lets see what they devoured, as assessed by their circulating metabolites.

A plethora of dietary options exist for dogs and cats today. This allows owners to make nutritional decisions previously not available. These decisions may be made for many reasons, some of which are not related to the health or wellbeing of the pet. As a result, these diet decisions affect the available circulating metabolites in the pet. The authors of this study wanted to find out what the circulating metabolites in a dog or cat would be if they were allowed to self-regulate their nutrition.

Seventeen dogs and 27 cats were used from a study colony. Each was allowed to free feed from a choice of four different diets-one high in protein, one high in fat, one high in carbohydrates, and one with balanced macronutrients. Cats were fed freely throughout the day but stopped when a predetermined maintenance caloric intake was reached. Dogs were separated and fed once daily for a one-hour feeding period and were limited to a predetermined maintenance caloric intake. This was continued for 28 days for both cats and dogs. Plasma concentrations of multiple different metabolites were measured at the beginning and end of the trial.

This study confirms that different food choices affect dogs and cats on a much greater metabolic level than was previously known. By allowing the animals to self-select, the authors attempt to establish what may be a normal baseline for these animals. This may provide the base for future study into differences in specific diets. 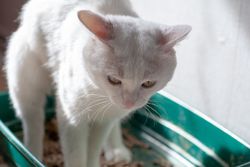 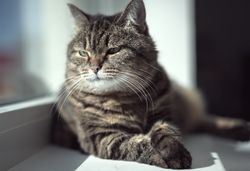