Hypothyroidism in cats-how is it diagnosed and treated?

More cats may be affected by this disease than you think, and even cats with subclinical or mild forms may benefit from thyroid replacement therapy.

In his presentation at the American College of Veterinary Internal Medicine (ACVIM) Small Animal Internal Medicine Endocrinology Course “Feline hypothyroidism: Current aspects on prevalence, diagnosis, and treatment,” Mark E. Peterson, DVM, DACVIM, noted that the number of cats with this disorder may be higher than we think and that many of these cats may benefit from therapy. Peterson explained that most cases of hypothyroidism in cats are iatrogenic in nature-after iodine-131 therapy, antithyroid drug therapy or thyroidectomy. Congenital and adult-onset forms of the disease occur but are considered rare.

As clinicians, we need to be more aware of this disease since even cats with subclinical or mild forms may benefit from thyroid replacement therapy. Peterson pointed out that up to 20% to 50% of cats with hypothyroidism may have azotemia, which will improve with treatment of the hypothyroidism. Diagnosing hypothyroidism in cats could be challenging, as even cats that are ultimately diagnosed with this disorder may initially have a thyroxine (T4) concentration in the low end of the reference range. The same can be true of a free T4 concentration, even if performed by using equilibrium dialysis.

For cats that require thyroid hormone supplementation, Peterson recommends a starting dose of levothyroxine 0.075 mg orally twice a day. This is higher than what is commonly used in dogs because cats metabolize the hormone much more quickly and don't absorb it as well as dogs. Administration on an empty stomach is recommended. To monitor cats that are receiving replacement therapy, Peterson recommends a four-hour post-pill T4 concentration with a therapeutic goal in the mid-normal range. 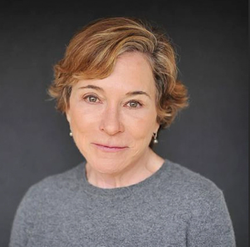 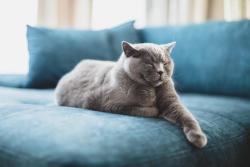