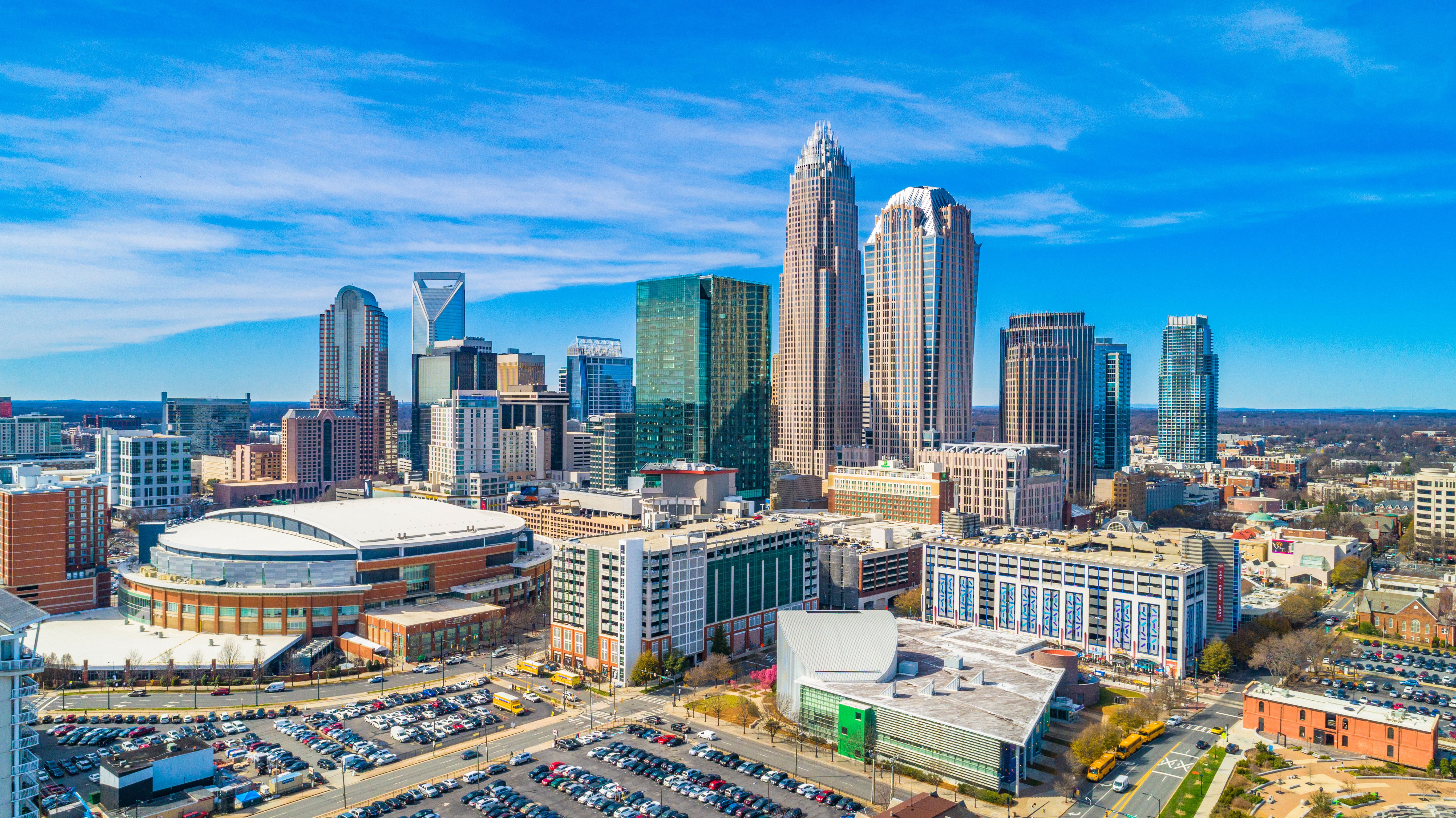 This article is sponsored by Blue Buffalo

At the Fetch dvm360® conference in Charlotte, North Carolina, Julia Miller, DVM, DACVD, an assistant professor at Cornell’s College of Veterinary Medicine, highlighted prevalent dermatologic diseases of the canine face and shared tips on narrowing the differential list for successful diagnosis and treatment.1

“It really matters,” she said, “that you [consider] the location [of the lesions] . . . know how to describe your lesions, and . . . do your diagnostics. Just do them. . . . It will make you a better dermatologist, I guarantee it.”

Miller also noted the importance of taking a dermatologic history and knowing when the lesions began to appear, what they looked like early on, and whether they are seasonal and/or pruritic: Dermatology “is . . . 80% history,” she emphasized.

“Having a workbook and a workflow . . . can really help you make your list of differentials smaller. . . . There’s a billion and one diseases; I’m trying to make it so you can compartmentalize and make it easier,” Miller said.

Because mange typically affects dogs with an immature immune system, it is most frequently found in those less than 12 to 18 months old.2 However, it can also be found in older dogs with weak immune systems. Demodicosis is not pruritic at onset.

First, determine whether the disease is localized or generalized, as there are 2 forms of demodectic mange. Draining tracts, alopecia, and especially comedones (blackheads) are telltale signs of this disease, according to Miller.

“Blackheads are not common in [veterinary dermatology]. . . . The list of differentials for diseases that cause blackheads are . . . endocrinopathies, demodicosis, and sometimes some seborrheic conditions," said Miller. "And if you have . . . a big, deep-chested dog that has all the callouses on the sternum, I’ve seen that get blackheads there. . . . That’s it. [Those are] the causes of comedones."

"An annular area of alopecia with comedones in the center . . . means . . . [there are] demodex within those hair follicles. It is rare to see blackheads in dogs, and if you do, they need a skin scrape,” she added.

A deep skin scrape, however, can be difficult to perform on a dog’s face, and particularly a puppy’s, because it is such a sensitive area, so if you don’t feel at ease doing it, you can begin treating the animal with isoxazolines.

“If you think [a dog] has demodex, but you’re not comfortable doing the diagnostics, then you can certainly just treat them as is, and see if they have a maybe/might response . . . and then go from there,” she said. “In the world we live in . . . we have no more excuses. Just give [isoxazolines].”

Secondary infections should also be treated, and you must look for underlying causes of immunosuppression in dogs over 2 years old, Miller said, because something must be predisposing the animal to the disease.

Ringworm, which is variably pruritic, is most often seen in immunocompromised dogs or farm dogs.

According to Miller, the disease can vary in appearance and include scaling or crustiness and raised erythematous nodules and kerions. “You have these very focal, raised, annular, swollen-looking lesions. Dermatophyte can do that. Ringworm is not always alopecia and scaling; ringworm can do some funky stuff in a dog and a cat.”

“[FDLE] is probably the most common autoimmune disease you’re going to see,” Miller said. The classic history consists of disease that progresses slowly and tends to become worse in the summer, as most autoimmune disorders are exacerbated by exposure to ultraviolet light.

The nose is typically most affected by FDLE, although it can reach the bridge of the nose and affect the periocular area. Signs of disease include bilaterally symmetric loss of nasal cobblestone, depigmentation (from black to gray to pink), and erosions that subsequently cause oozing and crusting.

If a dog presents with those signs, Miller strongly suggests that a biopsy be done to ensure it is indeed FDLE. Because a dog’s nose is extremely sensitive, the biopsy requires heavy sedation, and she often recommends general anesthesia.

If the client cannot afford a biopsy, “you can try to rule out the other [causes]. . . . Make sure . . . to do a trichogram to look for ringworm, do your cytology to see if there’s bacterial infection you can clear. Try to rule everything else out if you can, then you can presumptively treat it if you must,” she said, adding, “I’m perfectly fine with you presumptively treating things, but if you have the chance, biopsy is really the best.”

Treatment options for FDLE include avoiding sunlight and1: 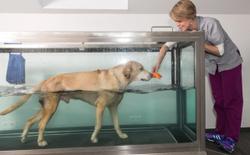