Performing acts of animal cruelty is now a federal felony.

SeanPavonePhoto/stock.adobe.comAfter unanimous agreement by the Senate, the bipartisan anti-cruelty bill known as the PACT Act was passed on Nov. 5. Yesterday, that bill became law.

The Preventing Animal Cruelty and Torture Act makes it a federal crime for "any person to intentionally engage in animal crushing if the animals or animal crushing is in, substantially affects, or uses a means or facility of, interstate or foreign commerce,” according to a fact sheet about the bill.

The bill is an expansion on the 2010 Animal Crush Video Prohibition Act, which made the creation and distribution of “animal crushing” videos illegal but did not criminalize the perpetrators of the cruelty.

Learn more about animal crushing and the PACT Act here. 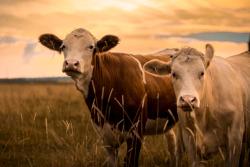 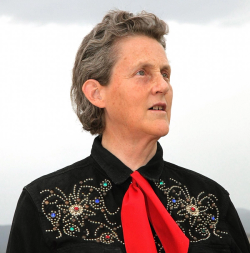