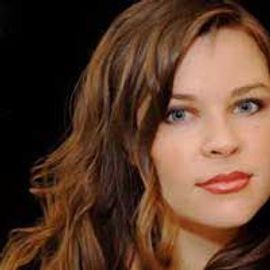 In 1994 I had my first experience with sexual harassment. And 24 years later women are still fighting the same battles to be safe in the workplace.

As a 17-year-old high schooler, I thought I was lucky to land a job at a perfume stall in the local mall. But very soon it became clear that the 29-year-old male business owner enjoyed bragging to his all-female staff about his sexual exploits. I was uncomfortable but didn't speak up. Neither did the other women who worked with me.

Then the owner began flirting with me. I tried to ignore it. The compliments became more intense and personal, and the questions probed into my relationship status, sexual experience and more. I avoided and deflected, but it didn't stop.

One day, when I was supposed to be working a solo shift, the female assistant manager unexpectedly showed up. I sensed something was wrong. My boss didn't like to pay for two employees during slow times. And I was right.

I said no. The assistant manager pressed me, again indicating the owner was very financially stable. He was a "good catch." I said no again, and the rest of the shift was strained.

The next time I worked with the owner, he spoke coldly and abruptly, and he always seemed to watching me-especially when male patrons approached our displays.

Ultimately, before another dreaded shift, I confessed all to my parents. They urged me to quit immediately, and I did.

This was not my last experience with harassment, but it was the first time I found my voice.

Sexual harassment and discrimination shouldn't be an accepted rite of passage for women in the workplace. Our greatest tool is to speak our truth-and then insist on a safer work environment.