Antimicrobial agents are commonly used in avian practice for the treatment of certain infectious diseases.

Antimicrobial agents are commonly used in avian practice for the treatment of certain infectious diseases.  Despite limited pharmacokinetic and safety data in birds, it is still the clinician's responsibility to administer, dispense, and prescribe the most effective and safe antimicrobial agent based on current evidence.  Recent developments in avian antimicrobial therapy now offer minimally invasive or less invasive methods of treatment, including medicating of food and drinking water and slow-release formulations. Dosing strategies reported in this manuscript are greatly limited for the purposes of this discussion.  Please refer to current drug formularies for a complete list of suggested dosages. 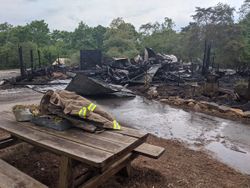 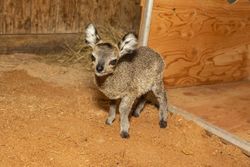 Meet the newest member of the Brevard Zoo family: A pint-sized klipspringer calf 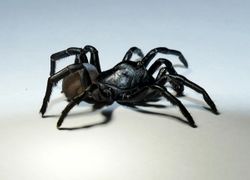