A spike in cases of megaesophagus, a condition not generally associated with food, has led Mars Petcare Australia to recall 1 brand of dog food that all affected pets had been consuming.

Mars Petcare Australia has voluntarily recalled all 3-, 8-, and 15-kg bags of Advance Dermocare dry dog food from 500 stores throughout Australia after a number of dogs that ate the food were diagnosed with megaesophagus.

Initial reports indicated that 9 police dogs in Victoria fell ill and were diagnosed with the condition, resulting in 1 euthanasia. Reports then indicated another 2 pet dogs had died after eating the recalled food. But the Herald Sun, in a report released this morning, now notes that the death toll stands at 13 dogs, with an additional 34 pets allegedly “starving to death” as a result of megaoesophagus.

“The health and wellbeing of Australian pets is our number one priority, so we were deeply concerned to learn that a number of dogs have been affected by megaoesophagus—a condition that is generally not associated with food,” Mars Petcare Australia wrote in a statement.

The company also stated that it has performed “hundreds of tests on Advance Dermocare,” but has yet to find a link between megaesophagus and the dog food.

Mars Petcare Australia is now working to get to the bottom of this issue by providing the University of Melbourne with information to enable further testing of the recalled product, and consulting with the Australian Veterinary Association (AVA).

AVA President Paula Parker, MVCS, said at this stage no causative link has been found between megaesophagus and the Advance Dermocare dog food being tested at the University of Melbourne. “However,” she said, “there has been an association between feeding this food and an unusual incidence of megaesophagus cases.” 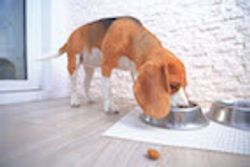 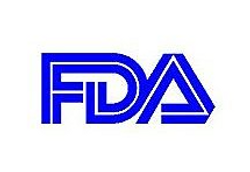 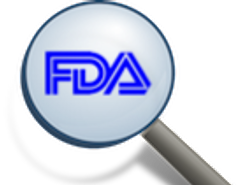